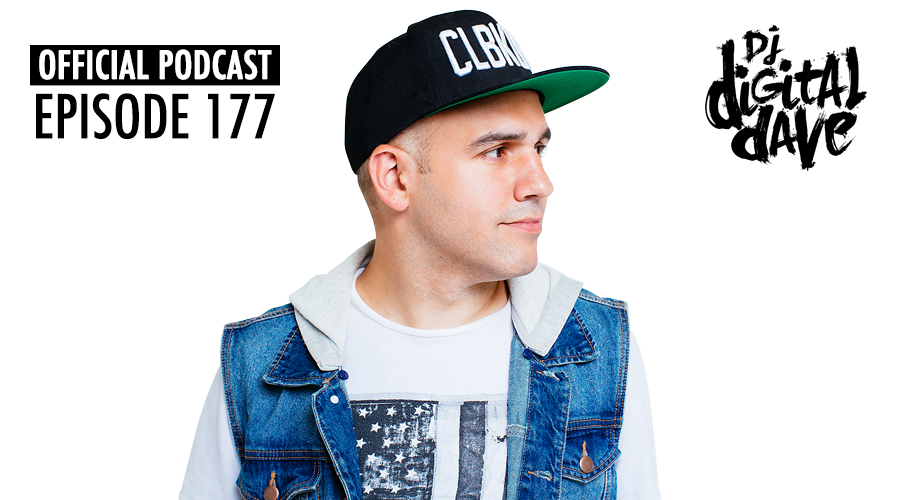 Musical guest Swedish House Mafia performs a medley of “Lifetime” and “It Gets Better” featuring special guests Ty Dolla $ign and 070 Shake for The Tonight Show. 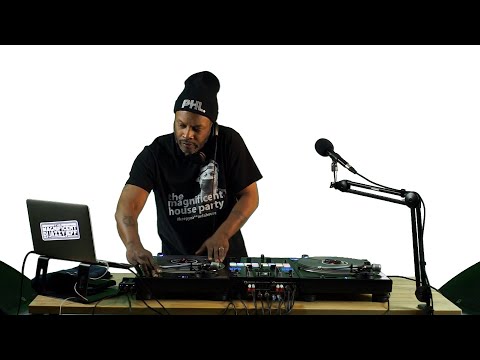 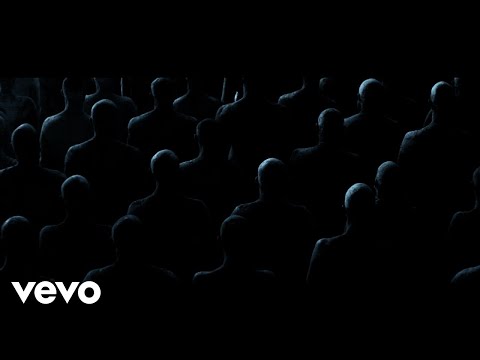 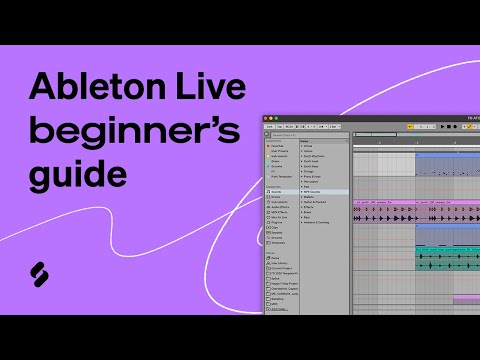 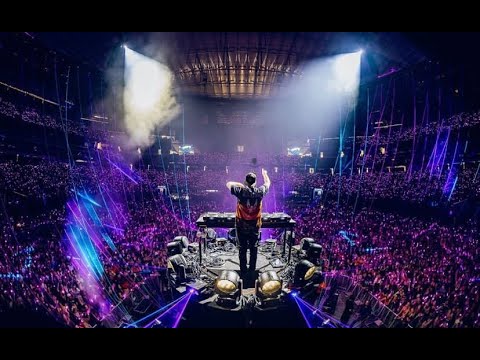