What's your hurry? Chill out a moment & read what's new with our blog...

Musical guest Swedish House Mafia performs a medley of "Lifetime" and "It Gets Better" featuring special guests Ty Dolla $ign and 070 Shake for The Tonight Show.

Skrillex has teamed up with Colombian artist J Balvin for a new single, 'In da Getto'.

Including samples of 1993 track 'In de Ghetto' by David Morales and the Bad Yard Club, the song is accompanied by an Alfred Marroquín-directed video, featuring TikTok star Khaby Lame and dancer Mufasa. Watch it below.

'In da Getto' is the third music video Skrillex has released this year, following the garage-band inspired visuals for his single 'Too Bizarre' with Rae Sremmurd, Swae Lee, and Siiickbrain. Skrillex also released ‘Supersonic (My Existence)’ and 'Butterflies', featuring Fout Tet and Starrah, last month. 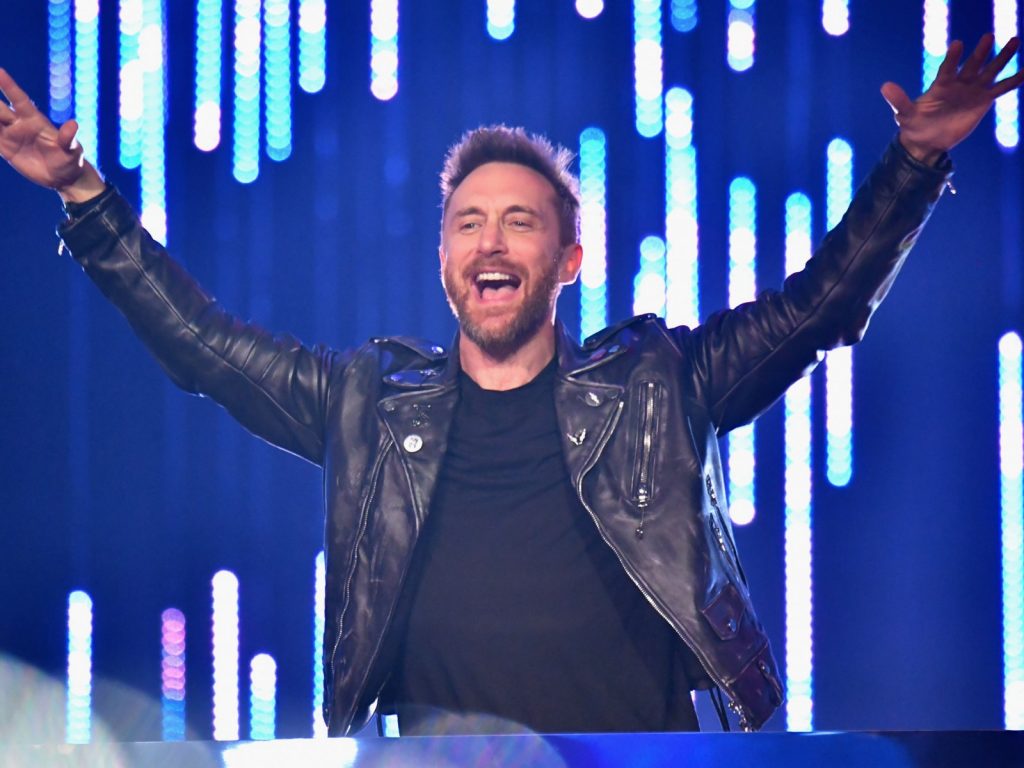 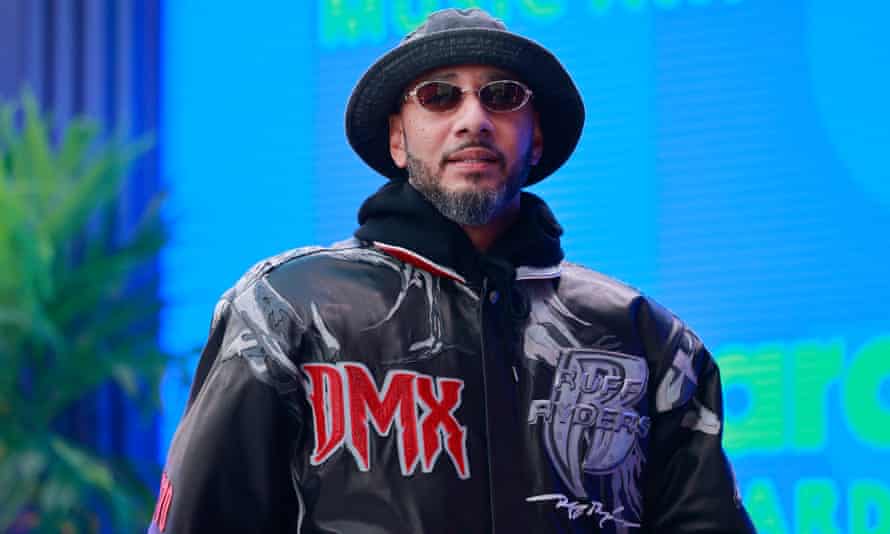 During Swizz Beatz and Timbaland's of Verzuz rematch over the weekend, Swizz was ready to settle some business with Justin Timberlake.

Sunday's rematch not only celebrated both megawatt producers' catalogs, but also the last year of Verzuz battles they spawned at the start of the COVID-19 pandemic in March 2020. But when Timbo started pulling songs from JT's discography, Swizz was ready to hit pause.

"Until you can get Justin Timberlake on Verzuz, I don’t really wanna hear those vocals," he said with a laugh after his competitor played Jay-Z's 2013 Grammy-winning song "Holy Grail," which Timberlake is featured on.